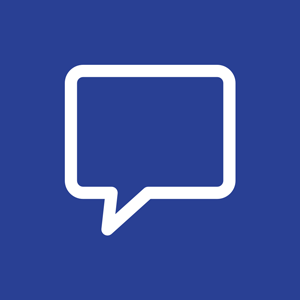 The OET Program is delivered fully via the asynchronous mode.

Choosing Advanced TESOL Virtual will prompt you to pick a specific class schedule. Attendance is required for all sessions in order to finish the program.

Crossing state boundaries often means crossing cultural ones, too. It proved a mountain to climb for Teacher Mark Celcius Juachon to teach a foreign language as a foreigner in a foreign land. But eight years since taking that leap of faith to become an English language teacher at a university in the People’s Republic of China, his efforts have been productive and gratifying in not only helping students acquire English proficiency but in shattering biases as well.

For what has been a meaningful career thus far, Teacher Celcius feels a lot of gratitude towards the training experiences he received through the Advanced TESOL Certification program of ATI Philippines. “I’m so thankful to ATI; the certificate was my key to experience what another country can offer.” 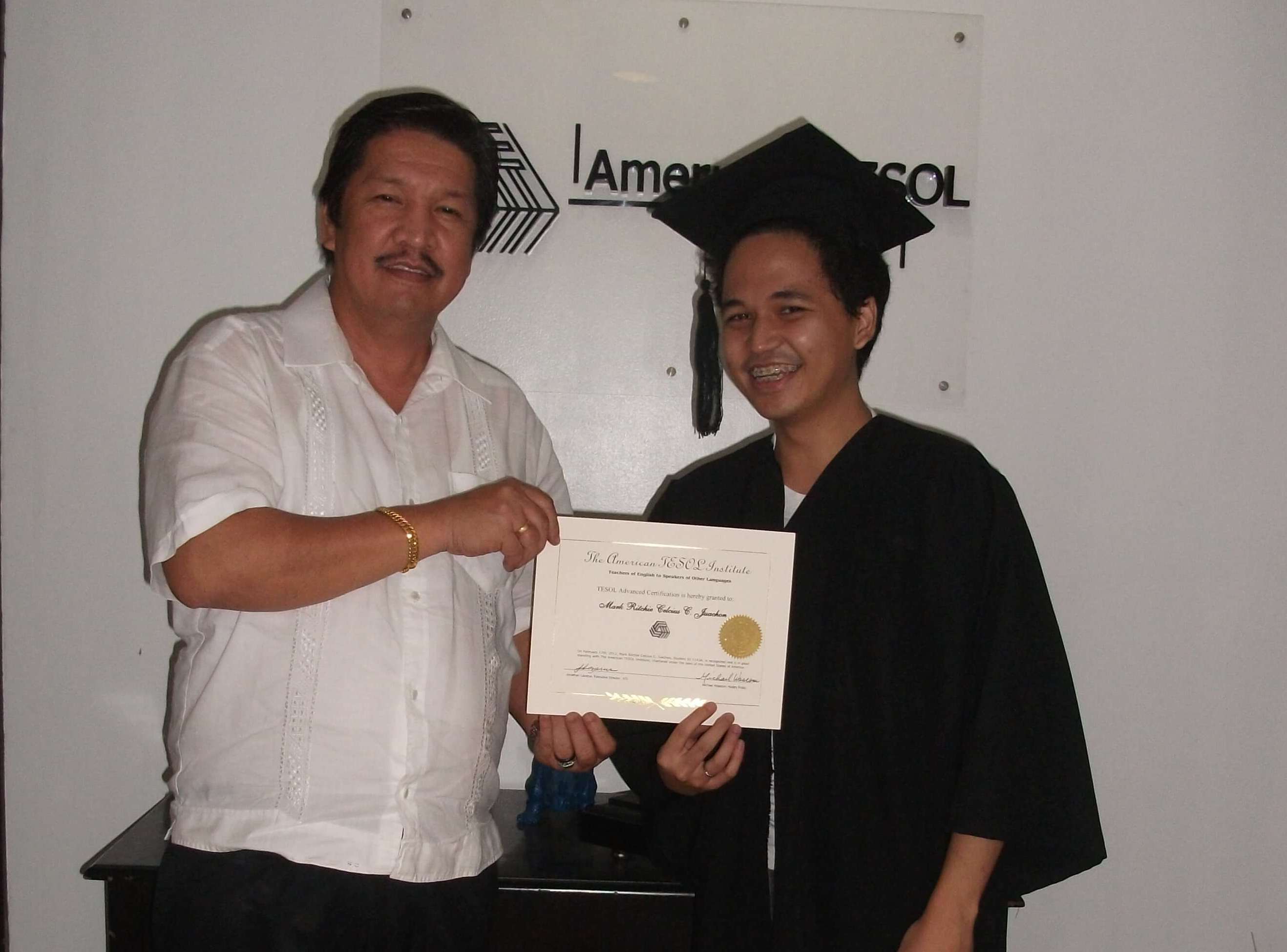 “When I began my journey as a teacher, everything started with passion,” expressed Teacher Celcius, as he recounted being selected as a scholar to go to China in 2010. “That stint opened my eyes to many things [and] offered a lot of possibilities and opportunities.”

Choosing to enroll in ATI’s TESOL program was a logical step for Teacher Celcius, who noted that looking for greener pastures was one of the practical reasons for taking up the course. He also considered “teaching as a mission” with the certification serving as his ticket to go back to China. It was the key to greater heights that enabled Teacher Celcius to help students improve their English competencies.

Even though he already had prior experience in teaching at a Philippine community college, he reasoned that, “We have to still prove something. We’re facing a foreign client so they have their set of qualifications, so teaching as a mission can be complemented by ATI’s [TESOL Certification] Program.”

Aligned with his interest in the social sciences, Teacher Celcius decided to pursue English teaching as a way to interact with cultures, especially with language education being a gateway towards developing a deeper understanding of social phenomena.

“I want to enhance Chinese-Filipino understanding. Because when you’re in another country, you’re an agent in a way—carrying your culture, your values,” he said.

Teacher Celcius found himself in a complicated position: he was teaching English, which was a foreign language not just for his Chinese students but technically also for himself as a Filipino, in a foreign country. Prejudices inevitably cropped up as hurdles during the earlier part of his career overseas, but these eventually gave way to forming a stronger sense of understanding between teacher and student.

He admitted, “Before I was carrying some biases, but those biases were really proven wrong. [The opportunity] really widened my horizons.” For example, “flawless” pronunciation could not be expected, especially given their cultural background. Understanding this, Teacher Celcius was strongly against discrimination and referred to the TESOL Program’s principles on approximation and intelligibility to guide his approach to help improve the students’ speech production.

It was also challenging initially to connect with his students, most of whom viewed English as a burdensome and mandatory subject, and all packed into a class size of around 60.

“I observed that [for] some of my colleagues, many of them are just concerned [about] the test results—teaching for passing the test,” Teacher Celcius relayed, adding that he administered surveys to his students to learn about their expectations with the class. “I found out that the students’ purpose of learning English corresponded to the [predominant] philosophy of teaching. Most answers were: ‘I just need to pass the test.’ [...] Because for them, English is just a tool.”

Because of this, the approach of a lot of students towards learning English was also more about memorization than understanding and engaging in conversation. As Teacher Celcius discussed, “I was facing students [who] have been trained to pass exams, immersed [in] these kinds of teaching methods. [...] They learn language by memorizing. But in speaking, you have to produce your own ideas.”

Part of this disregard for English had to do with the perception of some students towards foreign teachers in general. “During those times, there [had been] news about abuse by foreign teachers in training centers. These became headlines, so some students have this kind of tainted imaging of an English teacher. You would face disrespectful students, but you have to really find out why they are acting that way,” Teacher Celcius explained where some of the negative notions were arising from.

Another perspective considered English teachers as tourists merely trying to earn money to go around China, only to eventually leave their positions after a short period. Teacher Celcius emphasized that acting professionally and sticking to one’s responsibilities would help dispel the misconception, saying, “But you must prove them wrong. It will naturally come out in the way you do things.” 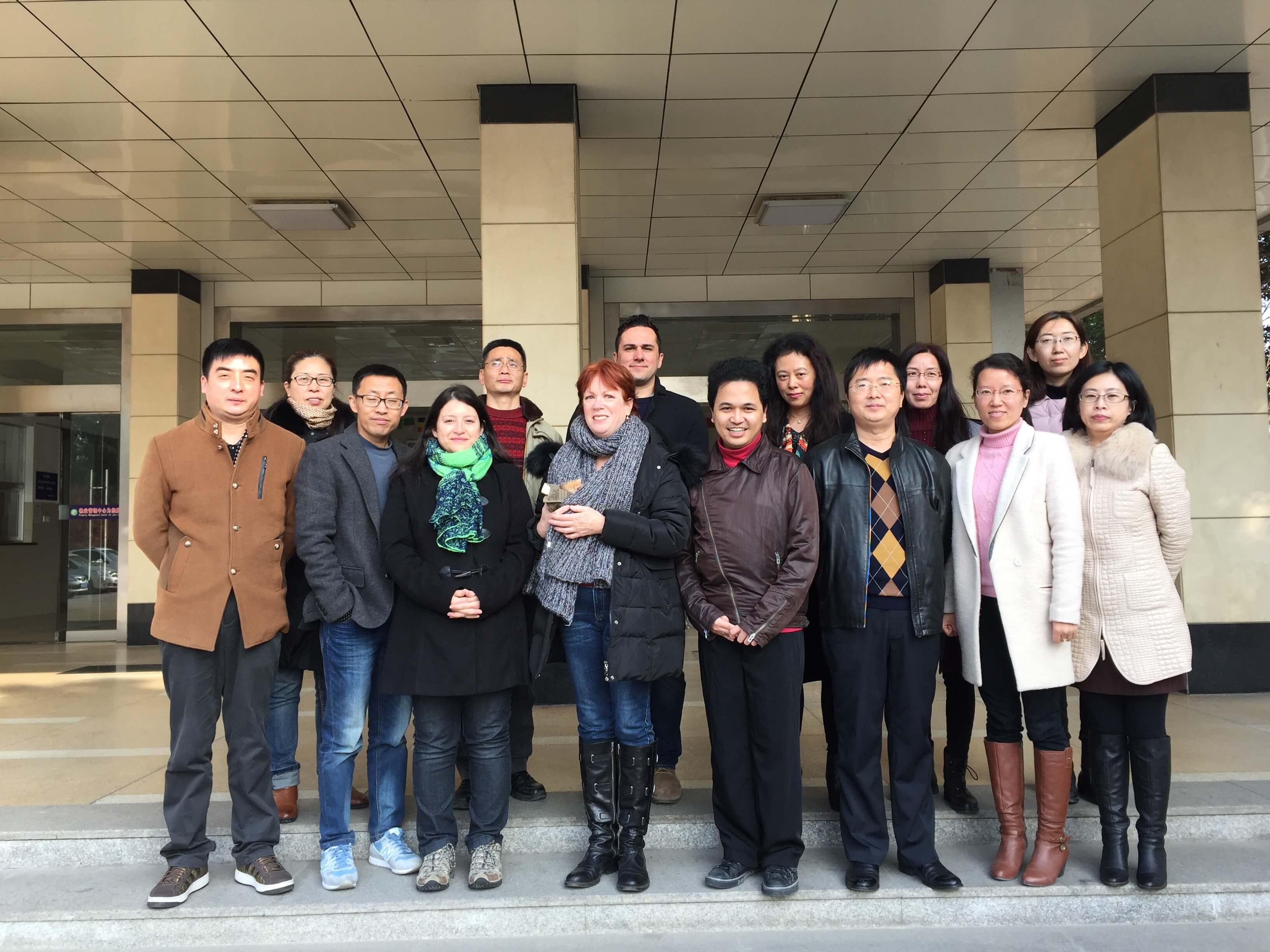 Indeed his efforts paid off when Teacher Celcius received feedback from his students labelling him as a “conscientious teacher,” thus changing their preconceived notions about English teachers.

“Thanks to ATI's TESOL Program—the basics and principles of TESOL carried me through the struggles, and as a result of the struggles, I learned," he further shared.

Overcoming these initial bumps paved the way for a very rewarding career for Teacher Celcius, as he still continues to carry out his mission to make a difference in the lives of his students. “What makes this work fulfilling is the gift of knowledge and the opportunity to touch people’s lives,” he concluded.

You too can embark on your own transformative journey on the global stage with a TESOL Certificate. Many opportunities in the world of teaching await you when you enroll in our programs. Take the first step today!